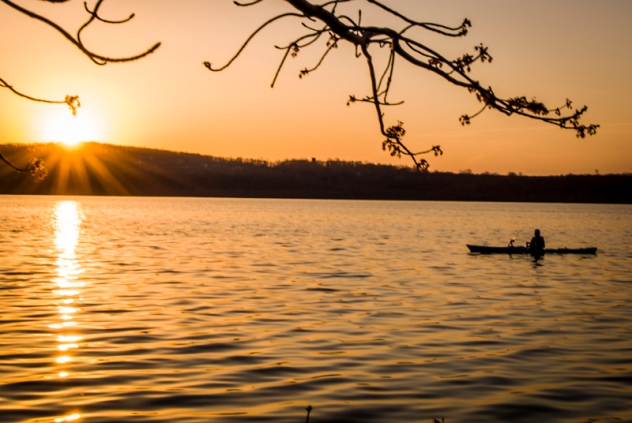 Budd Lake – headwaters of the South Branch of the Raritan

The Raritan River Basin – one of NWNL’s six case-study watersheds – is the largest watershed in New Jersey, the most densely populated state in the USA. The Raritan collects water from 6 New Jersey counties and 49 municipalities, and terminates in the Raritan and Hudson Bays. The river is split into the upper watershed of its North and South Branches and its lower watershed has a main stem with many tributaries of varying size.

Tomorrow, NWNL Director Alison M Jones, with Raritan River photographer Joe Mish and Lower Raritan Watershed Partnership Director Heather Fenyk, will fly with LightHawk pilot Stephen Kent across the Raritan River Basin. This cost-free flight, granted by LightHawk, will provide critical aerial documentation of the Raritan Basin and offer comparisons and contrasts to the other five NWNL case-study watersheds and their water-related issues – as well as to issues in our four spotlighted regions. 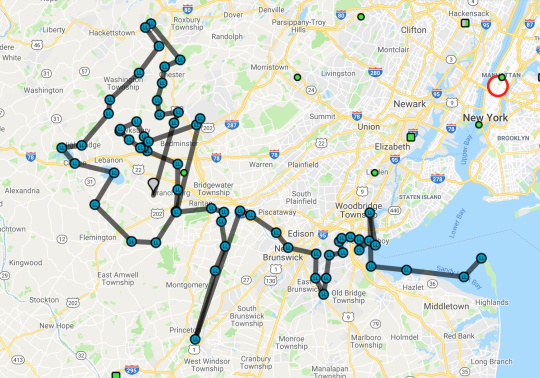 This trip will allow NWNL to highlight the following water-related issues:

Farms in Tewksbury Township – North Branch of the Raritan 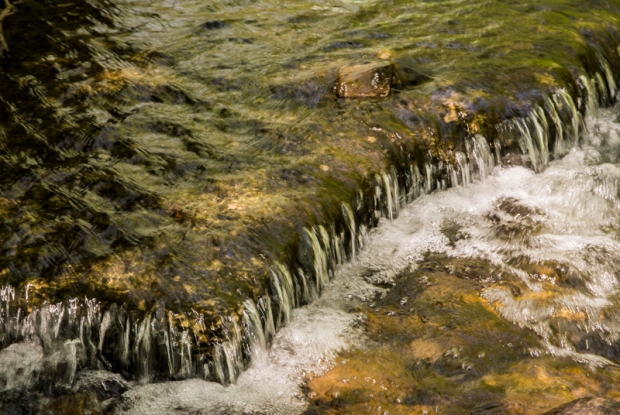 Just a few of the key places that will be documented on this flight include:

Do subscribe to our blog so you can be sure to see photographs from this flight! NWNL blogs are published every Tuesday.